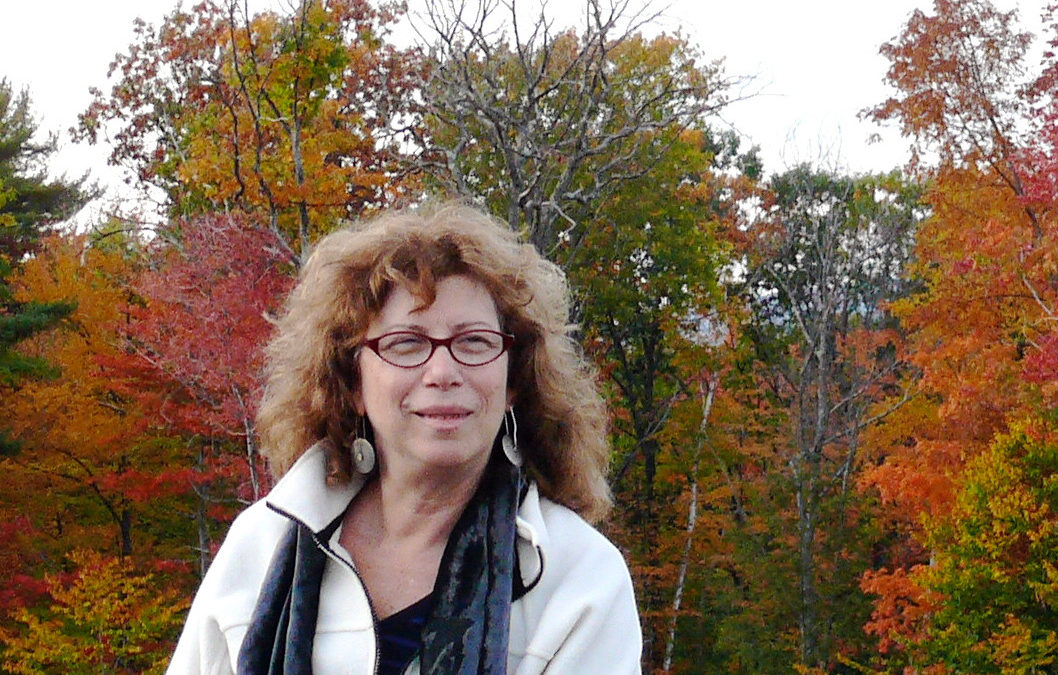 We have learnt with deep sadness of the death of Licia Valladares on 28th November 2021. After decades of teaching at the Instituto Universitario de Pesquisas do Rio de Janeiro (IUPERJ) of the University Candido Mendes, Licia moved to France and became professor at the Université des Sciences et Technologies de Lille until her retirement in 2011. She was then visiting professor at Universidade do Estado do Rio de Janeiro and associate researcher at the Instituto de Estudios Sociais e Politicos (IESP).

Licia interacted with the founding members of the Research Committee 21 in its early days and soon joined the Committee. She served as Vice-president of RC21 between 1986 and 1994. Marisol García shares the memory of the splendid RC21 conference Licia co-organized with Edmond Préteceille (President of the Committee at the time) in Rio de Janeiro in 1988. On that occasion, Licia not only welcomed European and North-American participants with a wonderfully organized event. She also opened the door for scholars from Brazil and other neighbouring countries to join RC21. Her commitment to support the participation of Latin American scholars and researchers in international conferences, research and publications was consistent over the years. She later continued to generously serve as RC21 Board member in the period 1998-2006. For the long-standing members of the RC21 community, who had the privilege to meet Licia in countless RC21 conferences over the years around the world, she was more than an urban scholar. She was a friend who coloured discussions with her human warmth and intelligent observations. Her ability to converse easily in English, French, Spanish and Portuguese made her particularly central to international gatherings, and she always added a spark to informal gatherings.

Licia’s international vocation goes back to the early 1970s. In 1967, after she had begun her participant observation in the Rocinha favela, she moved to France to write her PhD in sociology at the University of Toulouse. She visited London, where she worked with Ruth Glass at the Centre for Urban Studies of UCL. She tells of that time: ‘with Ruth Glass I entered the world of poverty and philanthropy in Victorian England, discovering the importance of philanthropy to understanding social welfare for the poor’ (Valladares 2019: 8). The impulse to develop historical depth that Licia exhibits in her analysis of the favelas may spring from that original influence.

Licia was a pioneer in the study of favelas, housing policies and socio-spatial inequalities in Brazil at the end of the 1960s, as well as an essential author about the circulation of sociological influences in Latin America. Her book from her PhD, Passa-se uma casa, has become a classic. Her scholarship, which was equally anthropological and sociological, probed the stereotypes that existed of the Brazilian favela and provided a nuanced analysis of life, work, relative affluence and poverty in these often-maligned areas. It was the thirty years of research regularly spent in the Rocinha favela that gave her the authority to challenge the general and often superficial accounts of the world of favelas. Such consistent and systematic research has inspired the outstanding critical account she provides in her book of 2005, A invenção da favela: Do mito de origem a favela, published in 2006 in French and in 2019 in English as The invention of the favela. This book is Licia’s legacy. Based on thirty years of research and providing an extensive bibliography covering the twentieth century, her book is a landmark and will remain essential for researchers of favelas, urban poverty, urban segregation and urban policy in Brazil and in cities of the Global South (see the review by Michael Harloe in The International Journal of Urban and Regional Research). In this book and numerous previous publications, Licia challenged the interpretations and policy uses of the changing social world of favelas. More specifically, she debunked three dogmas shared by academics, policy-makers and journalists alike. The first dogma is of a methodological nature: the isolation of the favela as a case study, that avoids the comparison of social practices in the favela with social practices in other parts of the city. The second dogma portrays the favela as a space of poverty, failing to recognise the more complex and diversified changing social structure of favelas. The third dogma refers to the supposed unity of the favela – treating favelas as “communities”. This dogma is often seen in urban studies when researchers fail to distinguish ‘communities’ from ‘neighbourhoods’. In recent years she was working on a research project about the trajectories of university students coming from the favelas in Rio, os universitarios das favelas.

In addition to her publications in multiple languages on poverty, housing, and informal settlements, she wrote about the state of urban research in Latin America, more specifically the impact of the Chicago School of Urban Sociology in Brazil. During a period of research in the United States at the end of the 2000s, invited by the University of Austin (Texas) and the University of Chicago, she went through archives and libraries and conducted interviews with scholars and other professionals to find traces of the academic visits of Robert Park to Brazil between 1934 and 1937. In the book A Sociologia Urbana de Robert Park (2018), she highlighted the importance of Park’s research in Brazil, where he identified Bahia as a social laboratory, pointing the way for future work by anthropologists and sociologists.

Licia also created a bibliographic database in the 1990s, UrbanData-Brasil, currently linked to the Centre for Metropolitan Studies of the University of São Paulo.

Licia will always be recognized as a critical observer of urban life, of the place of institutions in urban change, and as the scholar who challenged dogmas in the analysis of favelas, too often constructed through superficial empirical research and hasty interpretations, policy interests and academic fashions. For the many who joined RC21 over the years or practiced urban research in South America, she was and will remain an authority and we hope that her path-breaking work will continue to influence new generations of researchers.

Finally, and most importantly, Licia was not simply a great scholar. She was a curious and caring colleague, a great teacher who knew how to transmit her passion of social sciences to many generations of students. And to many across the world, she was a loyal, kind and generous friend, humorous and full of energy. For those who have had the privilege to know her, there remains the vivid memory of her friendship, her warmth and her illuminating analyses that help us better understand the human and urban world. Thank you, Licia.

Our thoughts are with her family and her husband, our friend and colleague Edmond Préteceille.

Here is a link to a long interview of Lidia Valladares discussing her intellectual trajectory and rich research (in Portuguese): https://cpdoc.fgv.br/cientistassociais/liciavalladares.